Kaunas Kazys Grinius progymnasium is a full-time, general education school, located in Kaunas, Siaures avenue 97. We provide primary and basic education. The institution code is 190138938. The founder of the school is Kaunas City Municipality.

The school started its history in 1982 as the 44th secondary school of Kaunas. In 1997  we started programmes for enhanced teaching of English, Lithuanian, mathematics and physics.

The school entitled after the president of Lithuania Kazys Grinius (1866–1950) in 1998 by the decision of the Kaunas Municipality Board.  Teachers and students established a museum of Kazys Grinius.  Devotion, of the students, was noticed in 2000.  The school received a letter of appreciation from the Ministry of Education and Science of the Republic of Lithuania.

The values of the school are strongly associated with life of Kazys Grinius, his ideas and works. 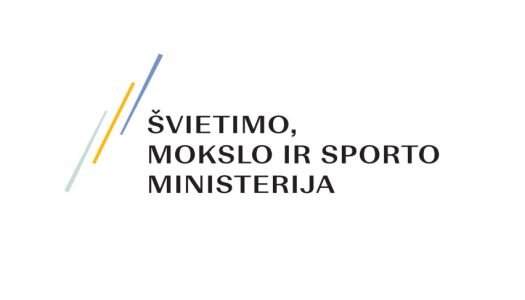 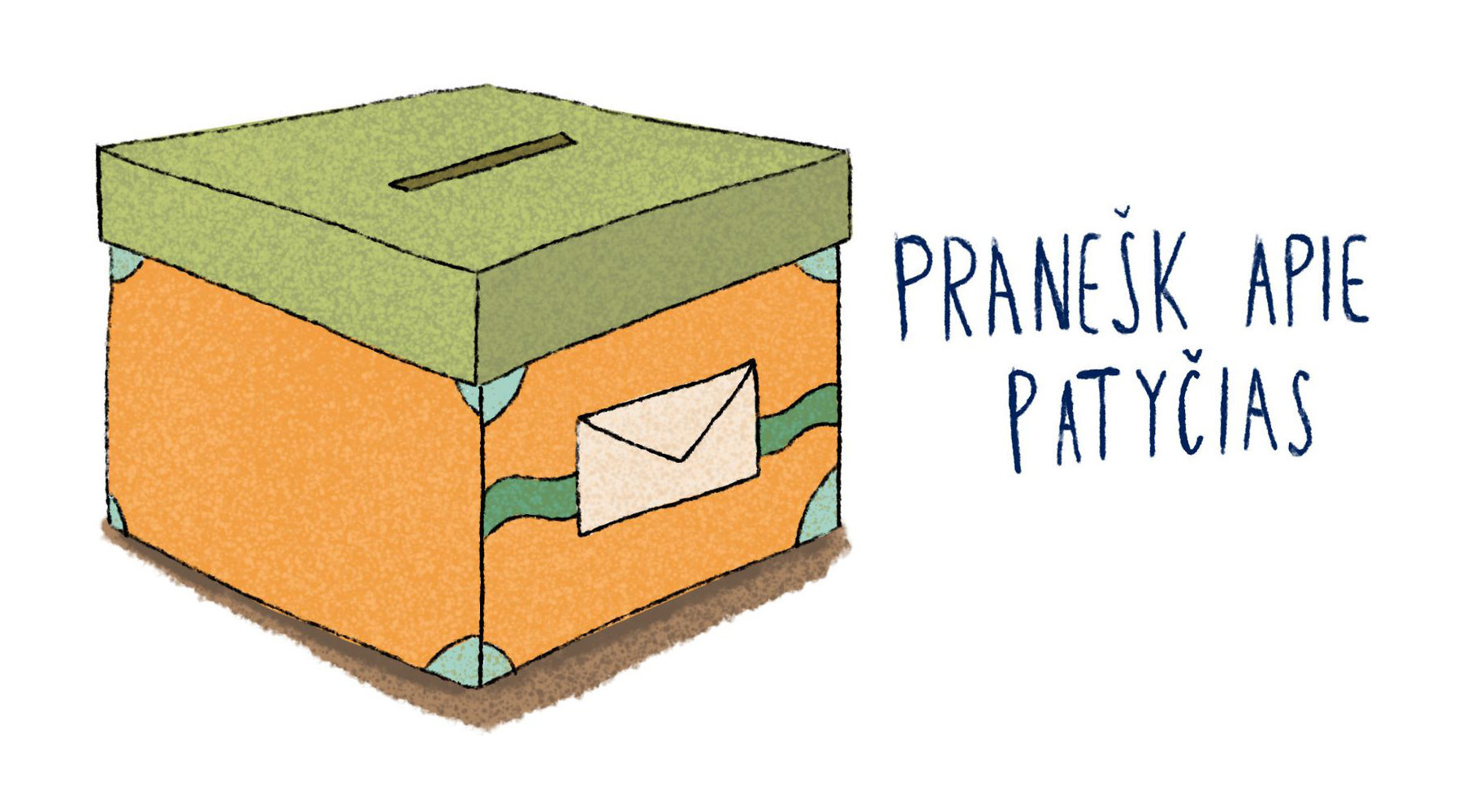